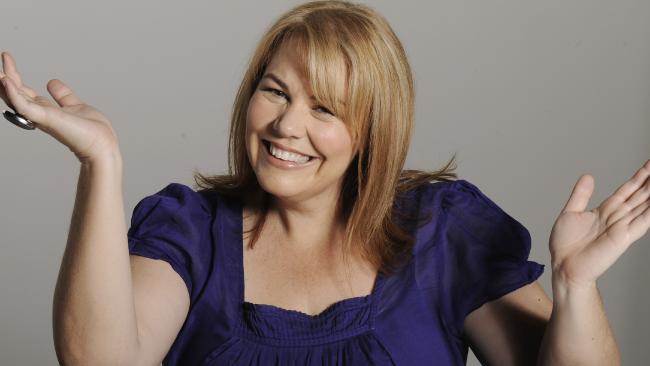 I’ll admit it — I was astounded when the Prime Minister declared that the lone wind turbine on Rottnest Island was unappealing to his eye. So much so, in fact, that he held it up as the prime example of why he thinks wind farms should never have been encouraged in the first place. Ugly and noisy, he said.

With all due respect, is he mental? Has he ever been to a coal-fired power station? Has he ever hung around a diesel-fuelled generator? If it was a beauty pageant, they’d be no Megan Gale, put it that way.