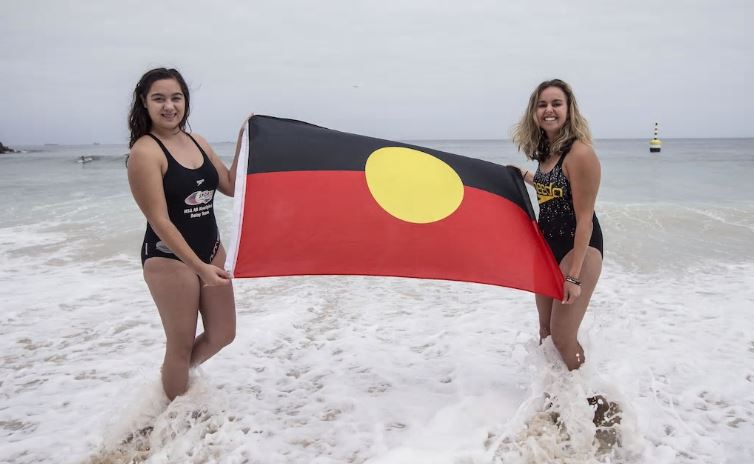 A journey to Rottnest Island will hold special significance for Brianna Ozies and Shelley Cable.

The Perth duo, 21 and 22, are competing as the first Aboriginal pair in this Saturday’s Rottnest swim. Ms Cable, a Noongar and AFL great Barry Cable’s granddaughter, said the island held cultural importance to her ancestors.

“When it was a prison for Aboriginal men, many prisoners tried to swim back to the mainland to escape and only one was recorded as making it,” she said.

“For us to swim in the opposite direction is symbolic. It’s a big moment to swim towards an area that has caused so much pain for our ancestors.”

Ms Cable said the swim would represent healing for her and her friend Ms Ozies. Ms Ozies, a Djugan woman from Broome, has reignited her passion for swimming in recent years.

“I did competitive swimming from the age of six to 14, then I gave up - it’s a pretty demanding sport,” she said.

“I got asked to try the first ever all Indigenous Rottnest Channel Swim team in 2013 — that was the first time I’ve tried distance swimming and I loved it.”