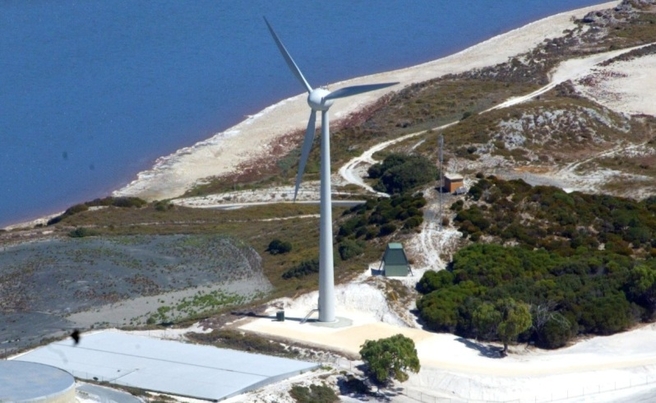 When Prime Minister Tony Abbott singled out the Rottnest wind turbine last week he raised a few eyebrows in WA.

“I cycled around the island and my path took me almost directly under the big wind turbine,” Abbott said.

“Now, up close, they are ugly, they are noisy and they may have all sorts of other impacts.”

The West’s economics editor Shane Wright pointed out the turbine provides 30 per cent of the island’s power, saving $350,000 a year on diesel fuel and reduces greenhouse gases by about 1100 tonnes a year.

Not only that, the Rottnest Island Authority said there were no records of complaints about its noise or appearance.