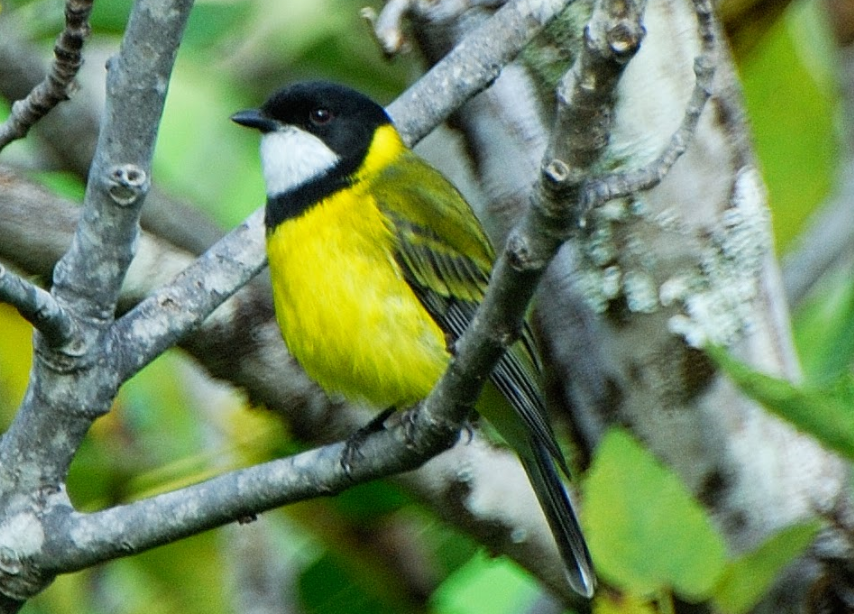 WA gained a surprise almost-endemic species recently when the south-western forms of Golden Whistler were split by the IOC (on Dec 31) as the full species Western Whistler Pachycephala occidentalis.

Given that WA birds were previously not even separated as a subspecies, this was a little surprising – but this is a group with a long history of splits. The ‘Golden Whistler’ complex was once lumped as one bloated species, famously supposed to have the most subspecies of any bird in the world. It hit its high point in 1956 when 56 subspecies were recognized, many now split off as full species, including Mangrove Golden Whistler and various island forms (and the list is growing - there are now 67 taxa in the superspecies complex). The core species (termed ‘Australian Golden Whistler’ by IOC) was eventually whittled down to three mainland Australian subspecies, one on Tasmania (glaucura), one each on Lord Howe and Norfolk islands (the IOC currently notes ‘Norfolk Whistler’ xanthoprocta as another possible split), and a one in New Guinea (balim) that taxonomists have struggled to find a home for (though recent studies suggest it belongs instead with Yellow-throated Whistler).