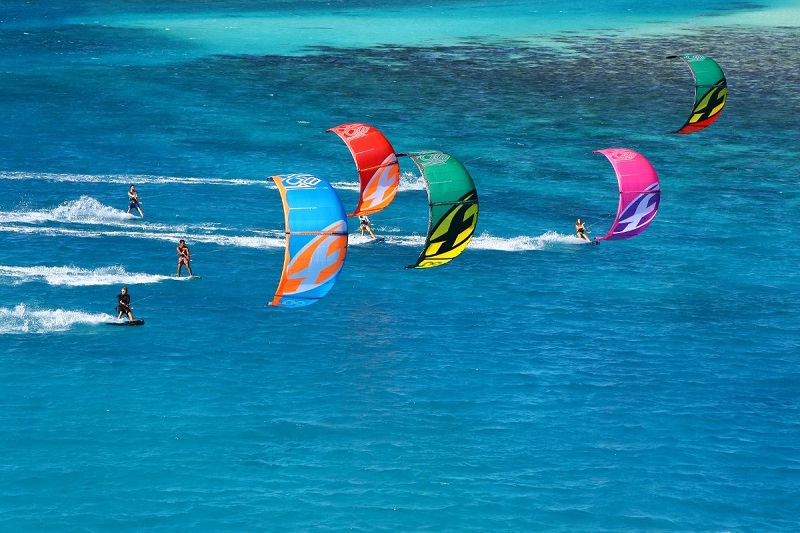 Rachael Hughes loves the adrenaline she feels when she kite surfs.

The Como resident will be chasing the same feeling when she competes in the Lighthouse to Leighton Kiteboard Race on Saturday, from Rottnest Island to Leighton Beach.
“It’s pretty exhilarating; for anyone who dreamed of flying as a kid, this is as close as it gets,” she said.
“I’ve been kite surfing for about three or four years and I go as often as I can around the Swan River and Safety Bay but it’s dependent on the weather.
“It’s addictive and you find yourself paying attention to the winds to see if you can go out.”
Ms Hughes said she was looking forward to competing for the second time in the competition.
“There are about 135 people taking part in this year’s race so it should look pretty spectacular,” she said. “I’ll be going along to have some fun but also compete although I don’t have any expectations to win or place.”