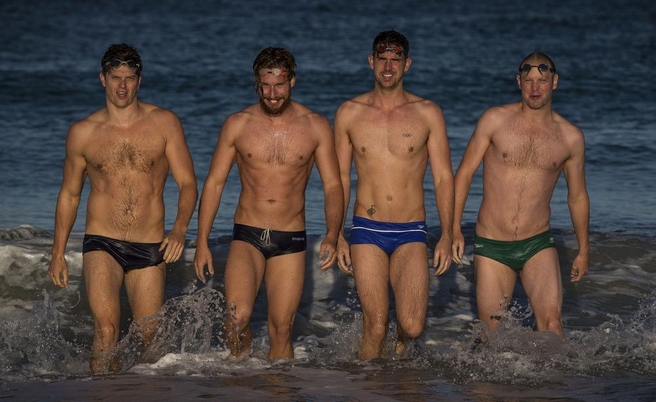 When the chance for more swimming glory comes calling, it is handy to have a contacts book like that of Eamon Sullivan.

Sullivan, a triple Olympian and once the world’s fastest swimmer, needed to look no further than a bunch of his old pool mates when charged with the task of filling a six-man team for the inaugural Port to Pub race from Leighton beach to Rottnest Island on March 19.