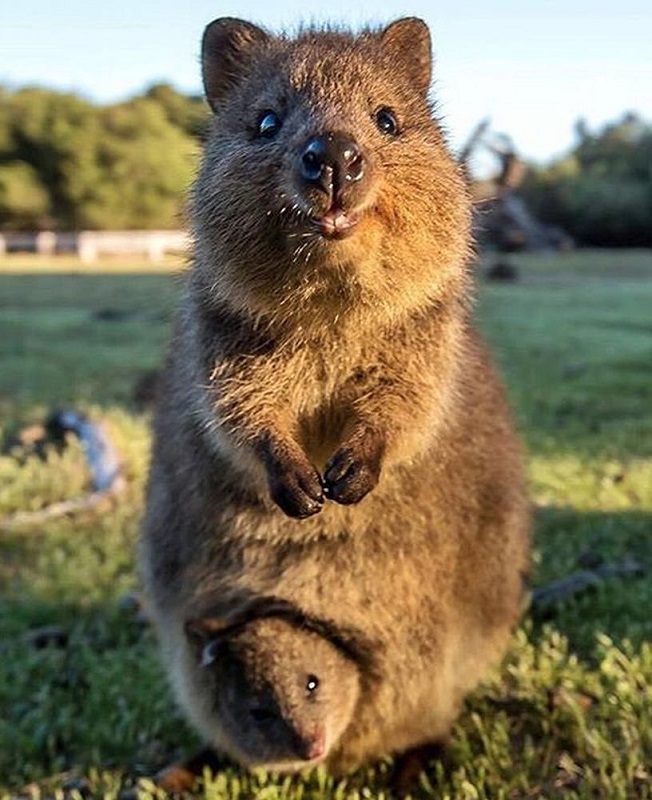 Holiday snaps posted on social media have been credited with driving an increase in tourists to WA.

Tourism Australia’s Instagram account has just topped 2.4 million followers and, according to managing director John O’Sullivan, WA’s tourism experiences “continue to feature prominently”.
And while the raw numbers are impressive, research by Tourism Australia also shows that 87 per cent of international followers of the Instagram account say the posts make them more likely to travel to Australia.
“Through our social media channels, we are able to share the depth of experiences on offer in Australia in an authentic and compelling way,” Mr O’Sullivan said.
“Increasingly, it is our Instagram account @australia — where WA’s incredible tourism experiences continue to feature prominently — that is generating strong engagement with potential visitors.
“With 2.4 million followers, it is the most popular national destination page in the world.”
Every day, Tourism Australia sifts through about 2500 photos to select those featured on its social media channels. During summer, this number escalates to between 3000 and 4000 as more people get out and enjoy the sunshine.
The most popular WA location is Broome’s Cable Beach, followed by Rottnest Island and Lucky Bay.
Tourism WA is also encouraging holidaymakers to post their photographs as part of its Just Another Day in WA campaign, launched in June.
So far, more than 92,000 photographs have been posted on Instagram using the #justanotherdayinwa hashtag — the equivalent of about 600 a day. @westernaustralia has 170,000 followers on Instagram, and Tourism WA’s Facebook page has just reached 500,000 followers.
A recent 360-degree photograph of the Pinnacles reached nearly one million people.
“Destination marketing is rapidly changing,” acting Tourism WA chief executive Gwyn Dolphin said.
“In a few short years we have seen an explosion in the use of social media and mobile technologies, which means there are new channels to reach potential consumers.
“Today’s destination marketing campaigns have to utilise social media platforms to reach consumers.
“They allow for a deeper level of engagement ... and help us to showcase the destination in ways not possible a few years ago.”