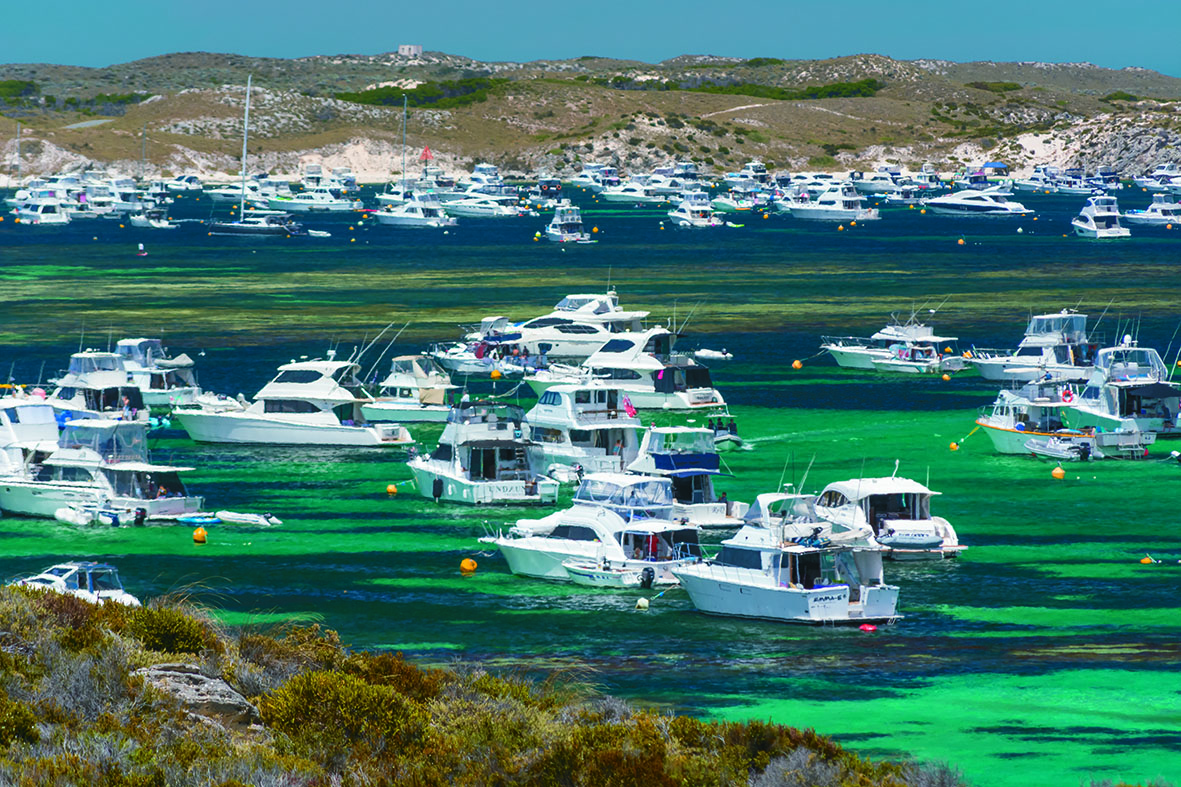 A total of 3,113 RIA-registered boat owners were invited by email to participate in the survey (those with email addresses or who had consented to being contacted).

A total of 920 boat owners participated in the survey, which represents 30 per cent of all RIA-registered boating visitors.

The main objectives of the survey were to measure boating visitor satisfaction of the destination experience including the various facilities and services provided on Rottnest Island, and to understand boating visitor attitudes and perceptions of Rottnest Island as well as boating user behaviours and motivators in and around the Marine Reserve.

The key findings of the research are listed below.   You can also download an overview of the survey results here